Buying a Home? Don't Fall for This Scam

Homebuying is stressful enough as it is without scammers out there trying to get their hands on your money, but unfortunately that's exactly what they're doing. According to the Real Deal, $969 million was "diverted or attempted to be diverted" from homebuying transactions in 2017, a frightening uptick from the $19 million reported in 2016. Here's how to avoid becoming a victim.

This is how it works: scammers are hacking into the email inboxes of the people who handle big real estate transactions (agents, lawyers, etc.) and sending buyers fake emails from their accounts asking the buyer to wire them funds. They make off with the buyer's down payment, leaving them high and dry, and since the transactions are authorized by the buyer, there's very little police can do to recover the money.

Vice president of the Threat Research Center at WhiteHat Security, Ryan O'Leary, told CNBC, "Scammers and hackers want to target you when you're either scared out of your mind or ex ...

Jetting from island to island, wearing couture before it even hits the runway, revolutionizing the beauty industry — who doesn't want to be Rihanna? , now you can get a taste of what it's like to live like a cultural icon.

The New York City apartment she's been renting for $50,000 a month since 2013 just hit the market, according to the New York Post. For $16.95 million, you can see exactly how Rihanna lives and let's just say, there's nothing understated about it.

As to be expected, this massive duplex is designed for living lavish, throwing parties, and hosting an entire crew of people at any given time. The four-bedroom pad spans across two floors, measuring 7,000 square feet in size — not including the 2,400-square-foot wraparound terrace that showcases unbelievable views of the Empire State Building and all of downtown Manhattan.

The interiors are all about drama, from the floating staircase to the media room with its own dry bar. The livin ...

Much is said about millennials not having much interest in homeownership. In reality, nothing could be further from the truth. 80% of millennials do have the desire to buy their own homes. However, it’s economic factors that are delaying the process, sometimes by as long as two decades. This assumes a 20% down payment. Still, even if this is reduced by half, only 33% of millennials would be able to save that amount in five years or less.
For the millennials that are able to get out on the market and look for a home, the process will look much different for them than it looked for their parents or grandparents. One reason for this is the relatively new introduction of virtual reality (VR) technology into the real estate market.

Real estate commissions are a 52 billion dollar industry. The ability to use VR to showcase homes, something that Sotheby’s is already doing, has major potenti ...

When it comes to home staging, there's really one golden rule: Make your space look large to would-be buyers. Perhaps nowhere is that concept more vitally important than in the living room where homeowners tend to spend most of their time entertaining and relaxing, and where potential buyers will be placing extra scrutiny.
But you don't have to knock down walls or spend a small fortune to make things look big. Fortunately, there are a few quick and relatively affordable ways to maximize your living room's first impression, even when the square footage is lacking.
1. Never leave your living room empty.
I have seen many buyers walk away from a vacant home because they falsely believe their own furniture will not fit in the living room  or will not provide enough seating for entertaining. Don't just shove some furniture in the living room and call it a day. There's actually a science to arranging your stuff in a way that makes the room feel bigger.
2. Car ...

Just getting started in real estate? Here are some tips to follow.

The profit, or "return", you make on your real estate investments must be enough to cover the risk you take, taxes you pay, and the costs of owning the real estate investment such as utilities, regular maintenance, and insurance.
In order to win, you buy properties, avoid bankruptcy, and generate rent so that you can buy even more properties. However, keep in mind that "simple" doesn't mean "easy". If you make a mistake, consequences can range from minor inconveniences to major disasters.


1. Real Estate Appreciation: This is when the property increases in value due to a change in the real estate market, the land around your property becoming scarcer or busier like when a major shopping center is built next door, or upgrades you put into your real estate investment to make it more attractive to potential buyers or renters. Real estate appreciation is a tricky game. In fact, it is riskier than investing for cash flow income.
2. Cash Flow Income: This ... 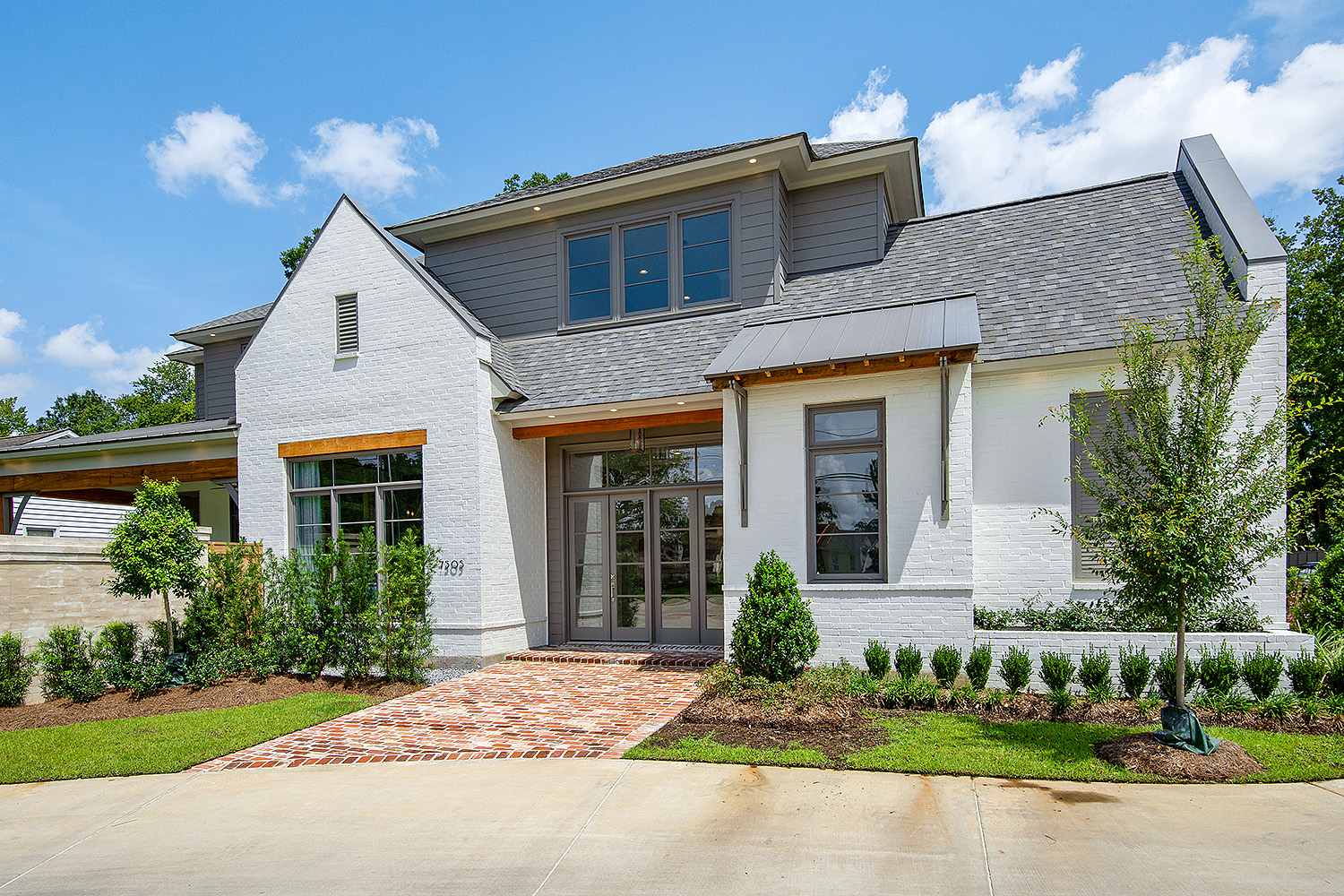 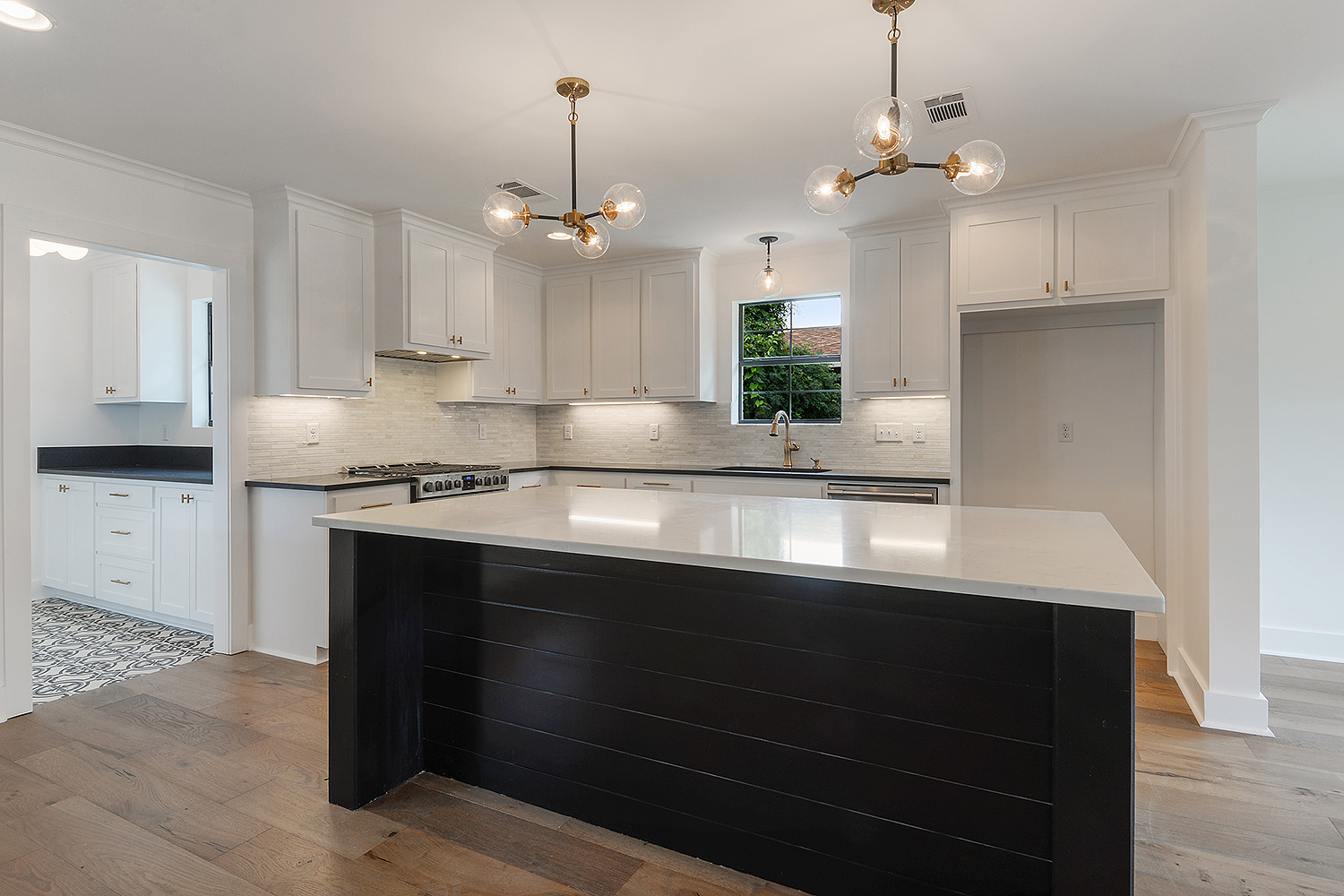 December 20, 2018
The 4 Most Important Effects of Rising Interest Rates 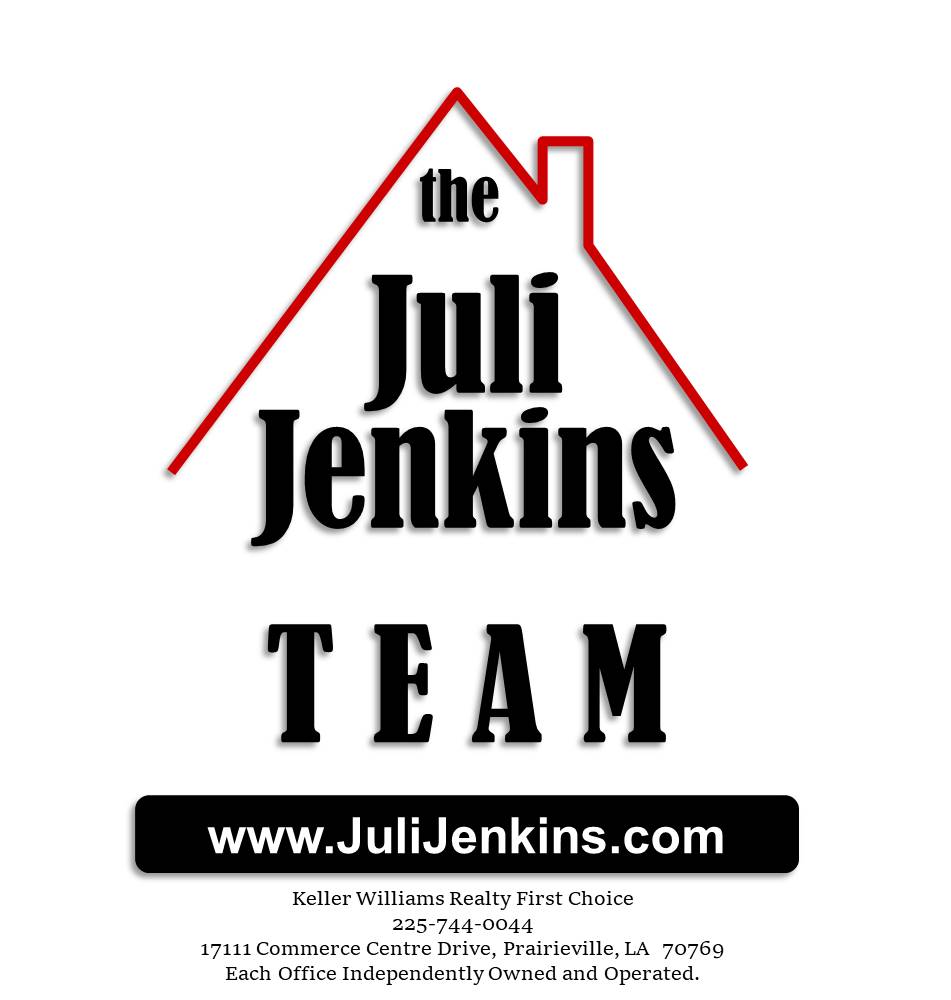 November 19, 2018
5 things to tell your clients about rising interest rates! 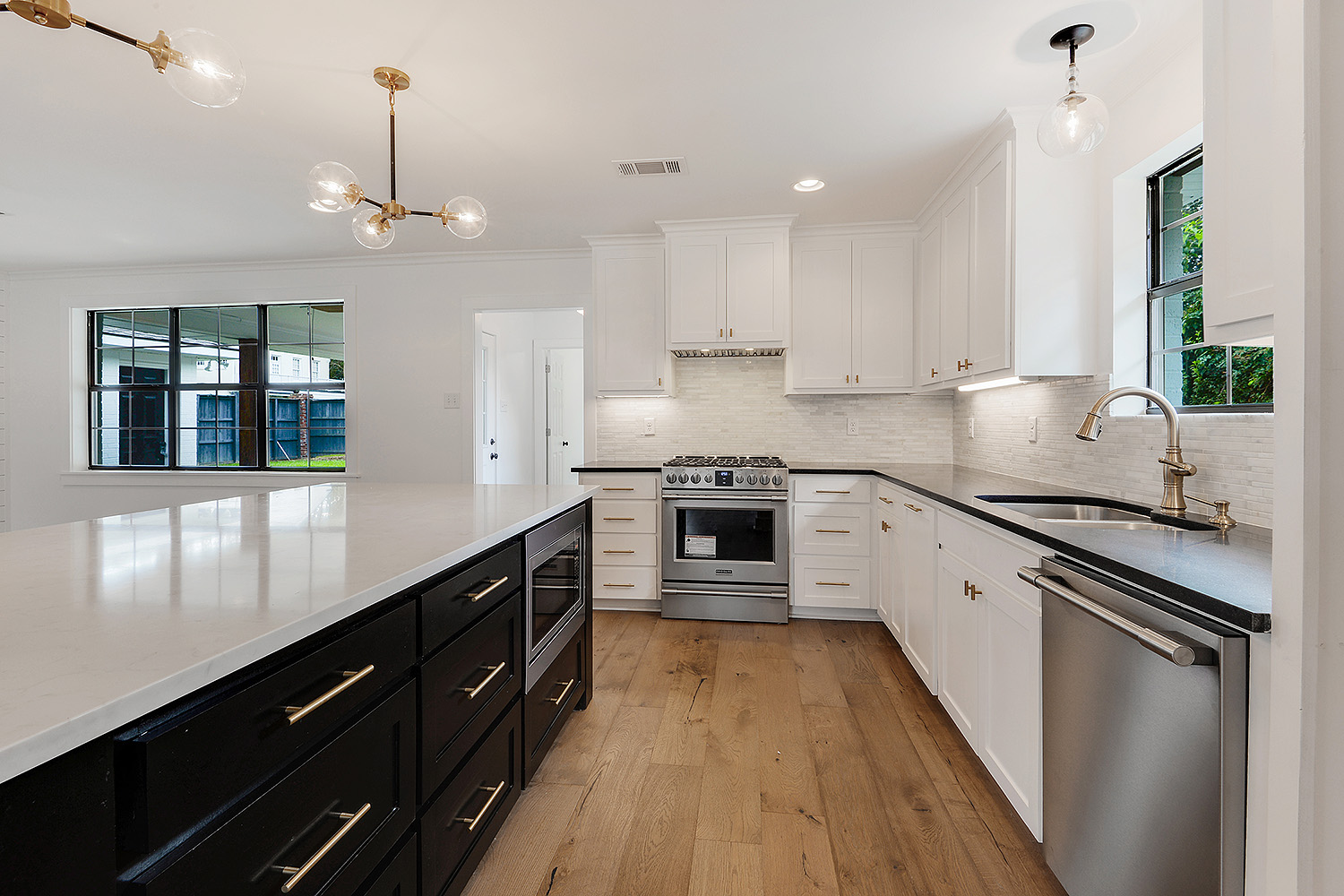 October 30, 2018
Staying on TOP of your Real Estate Game whether you are buying or selling! 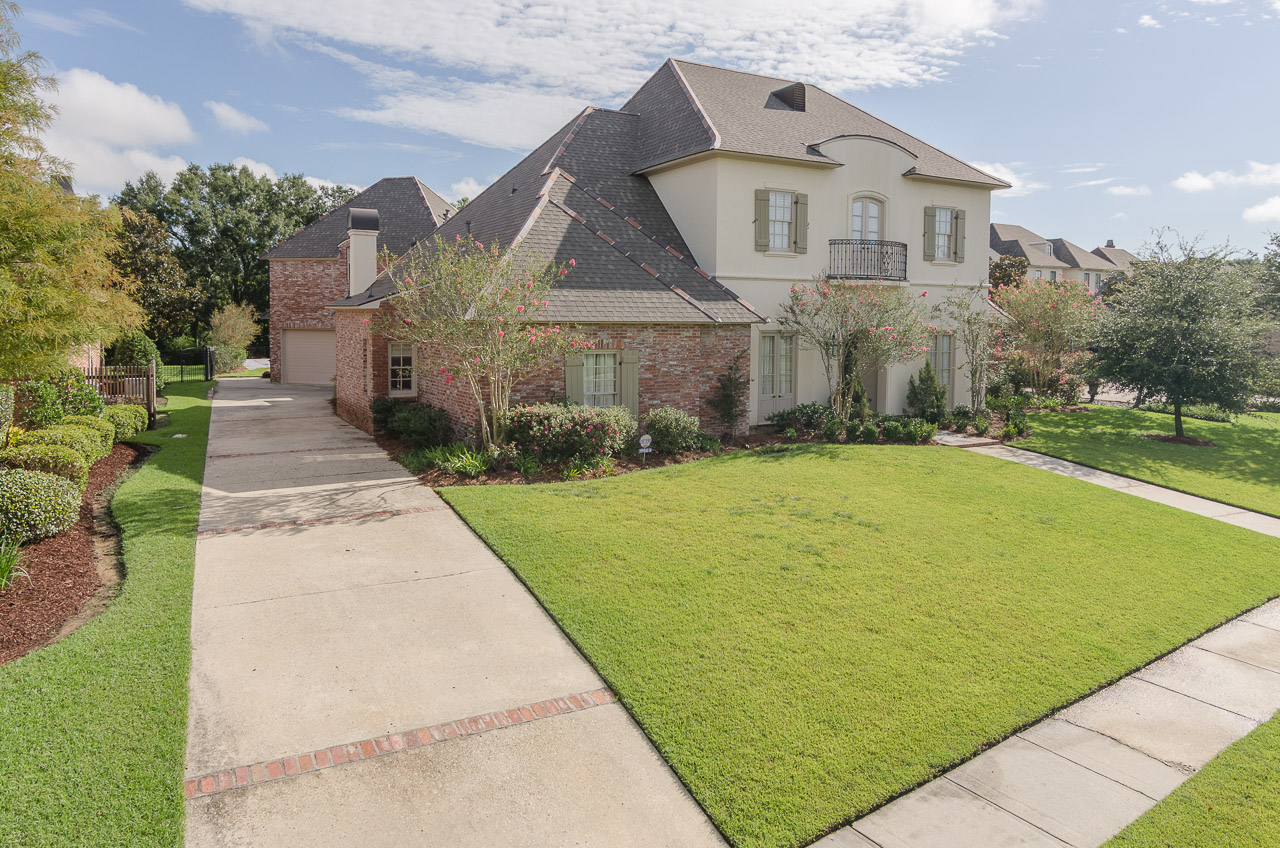 To continue searching, you must agree to the Terms of Use.

For the best experience, please provide your cell phone number and select accept below to opt-in to our Terms & Conditions and Privacy Policy to begin receiving text and voice communications.

or make a new notebook

Search the full MLS and Exclusive Property Listings.
(Prices and inventory current as of February 25, 2021)

Have a house to sell?

Find Out How Much Your Home Is Worth (optional)

We just need your phone number to finish creating your account.